Aransas National Wildlife Refuge, located in Rockport, Texas is the winter home to several hundred Whooping Cranes. The Whooping Crane is an endangered species whose total number was reduced to only 21 birds several decades ago. The species has partially recovered through legal protections and habitat preservation. The current Whooping Crane population is estimated to be about 800. Many other bird species can be seen at Aransas including the Whooping Crane's smaller and more numerous cousin - the Sandhill Crane. 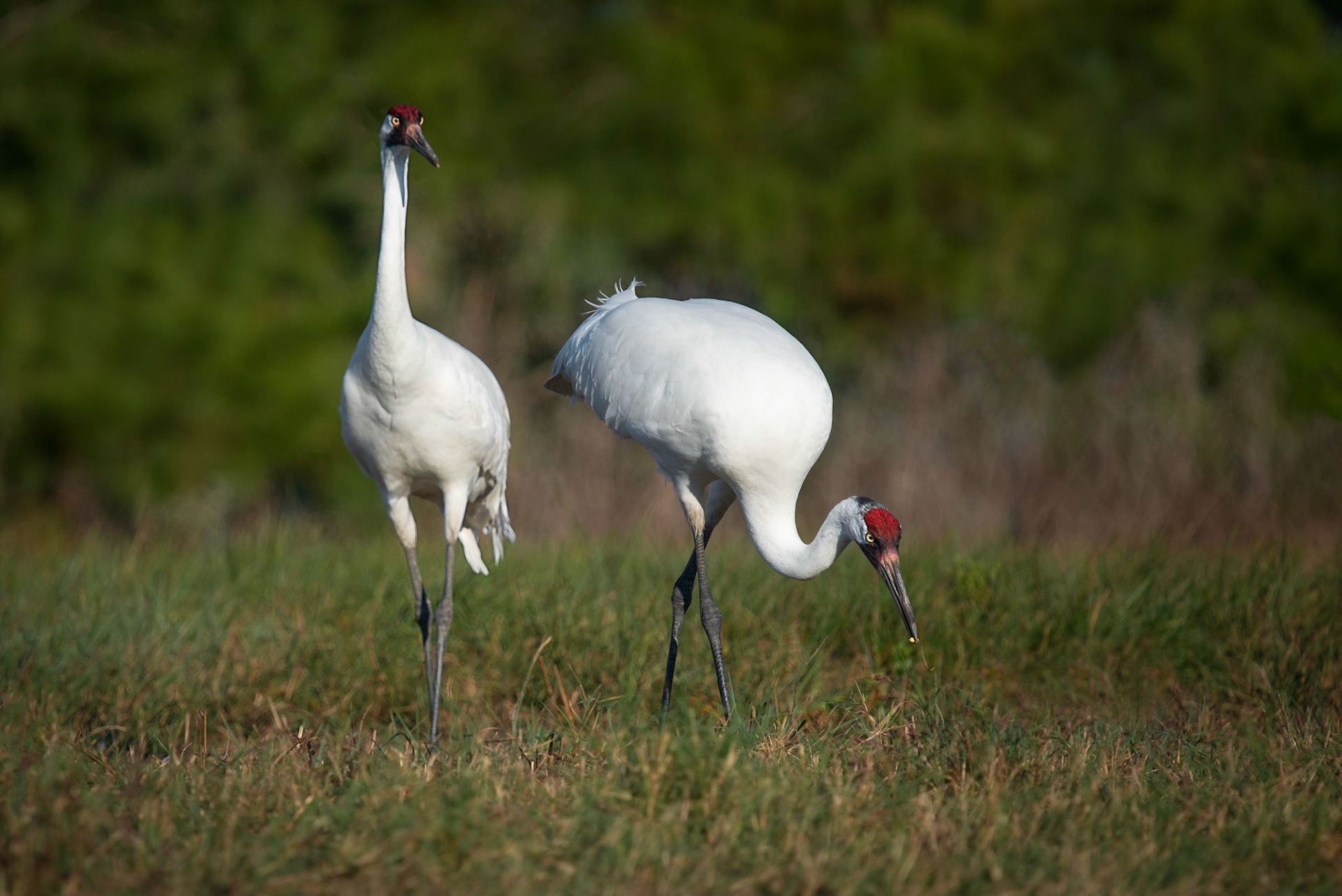 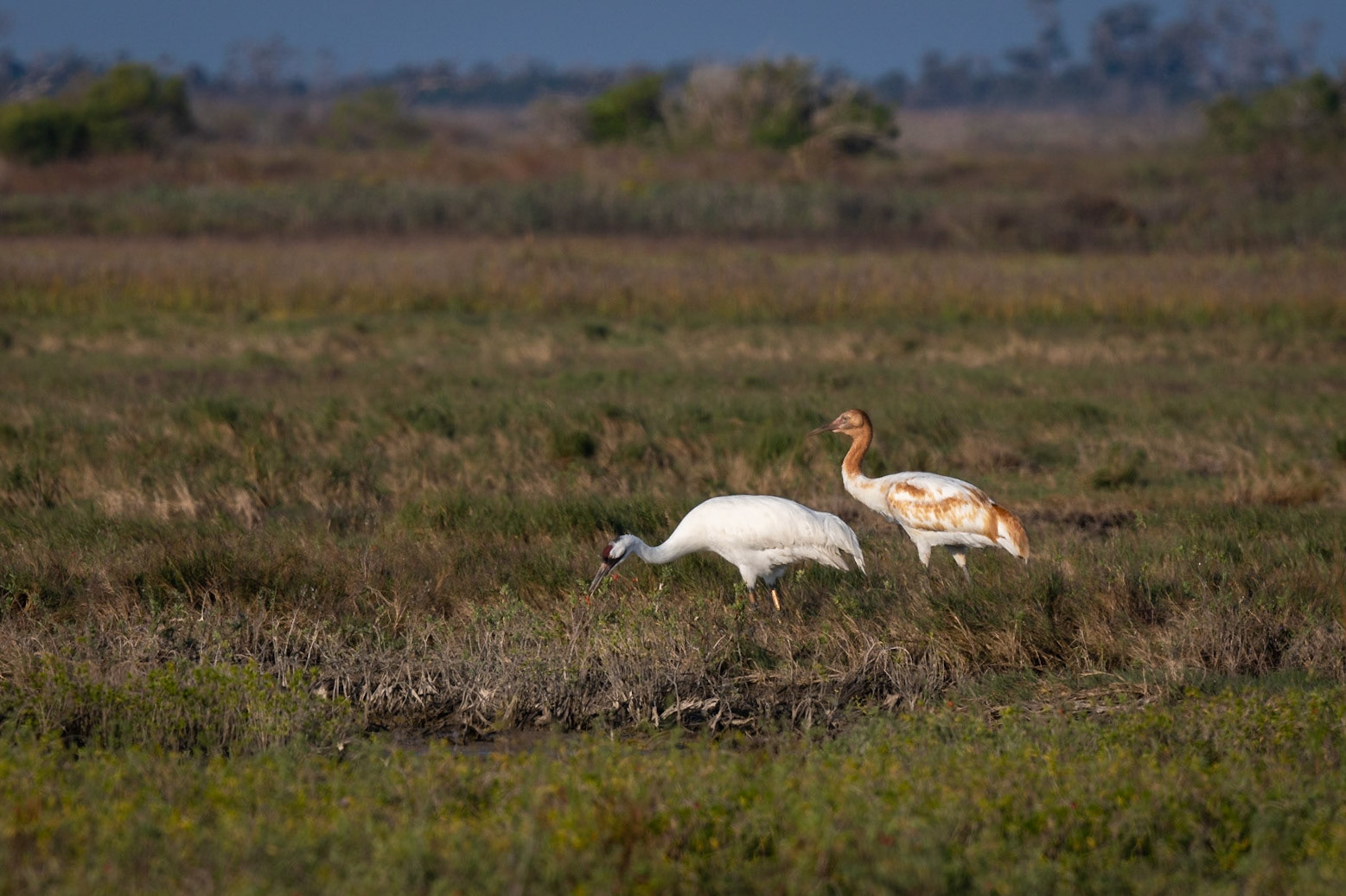 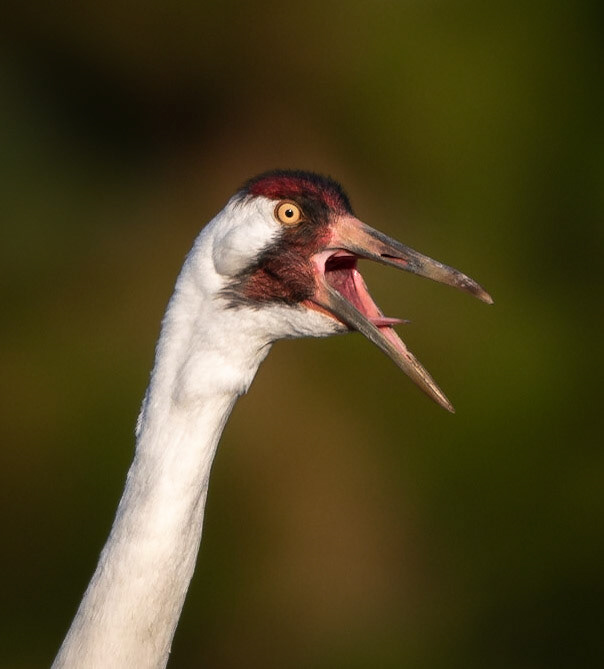 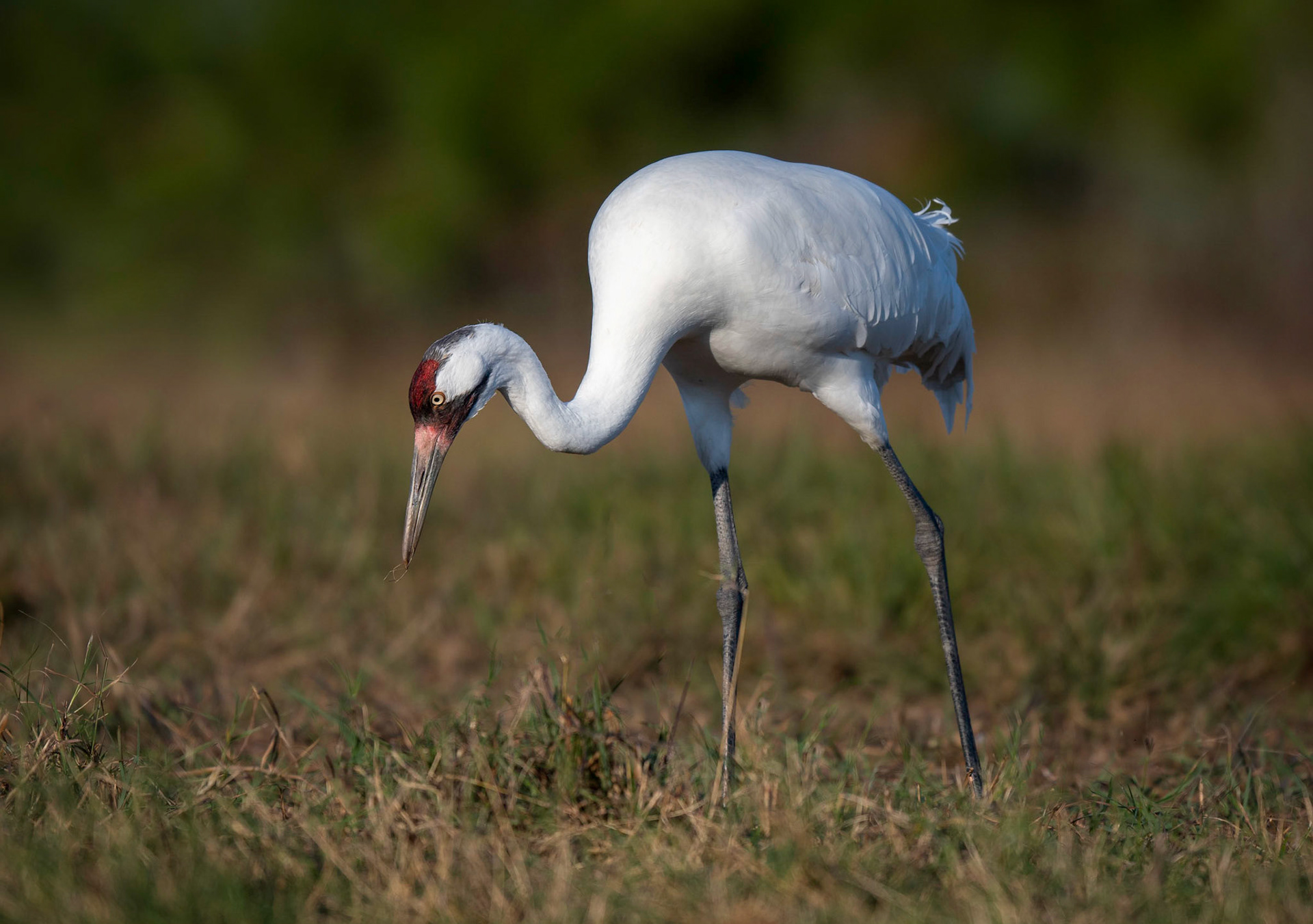 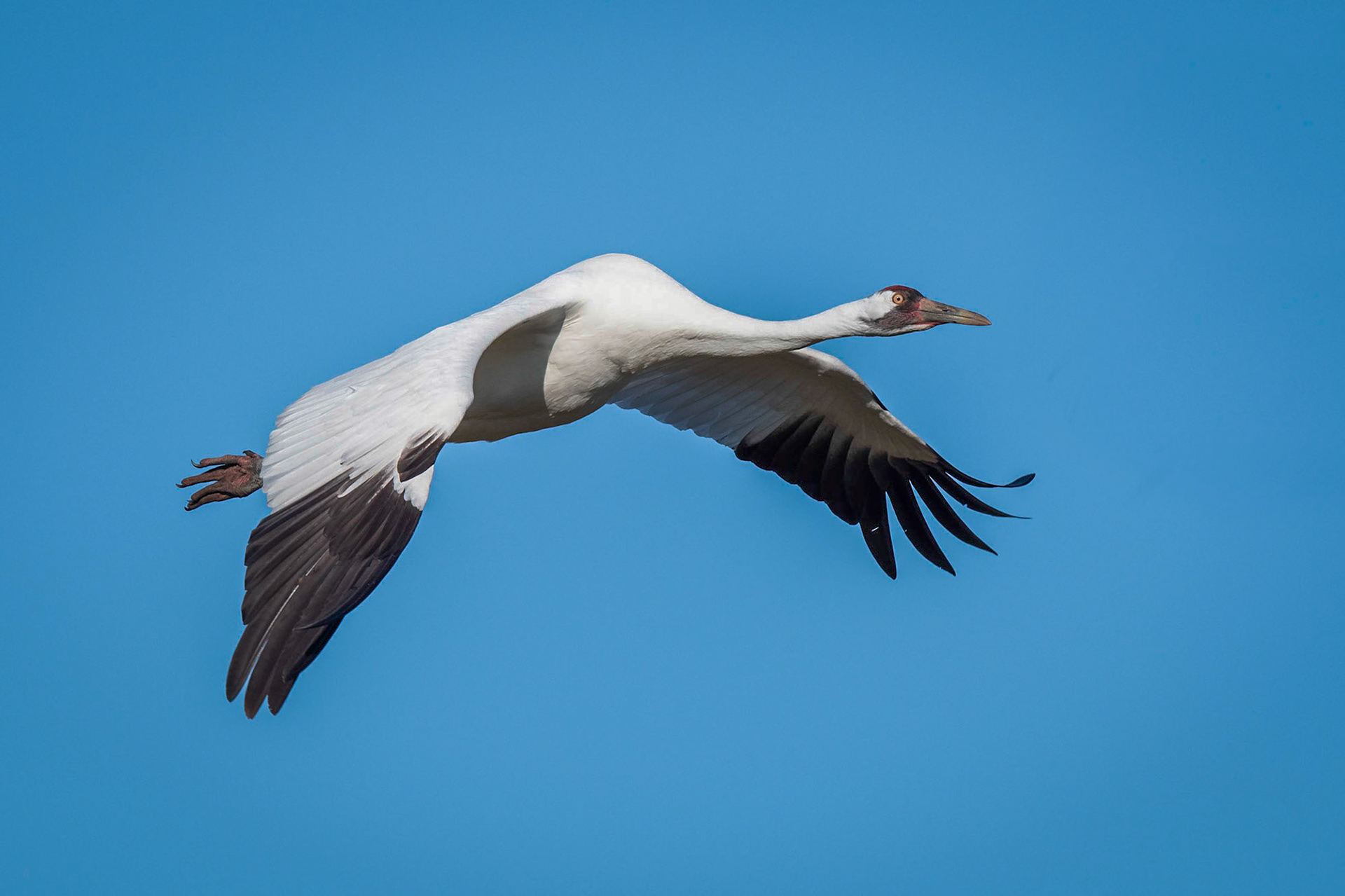 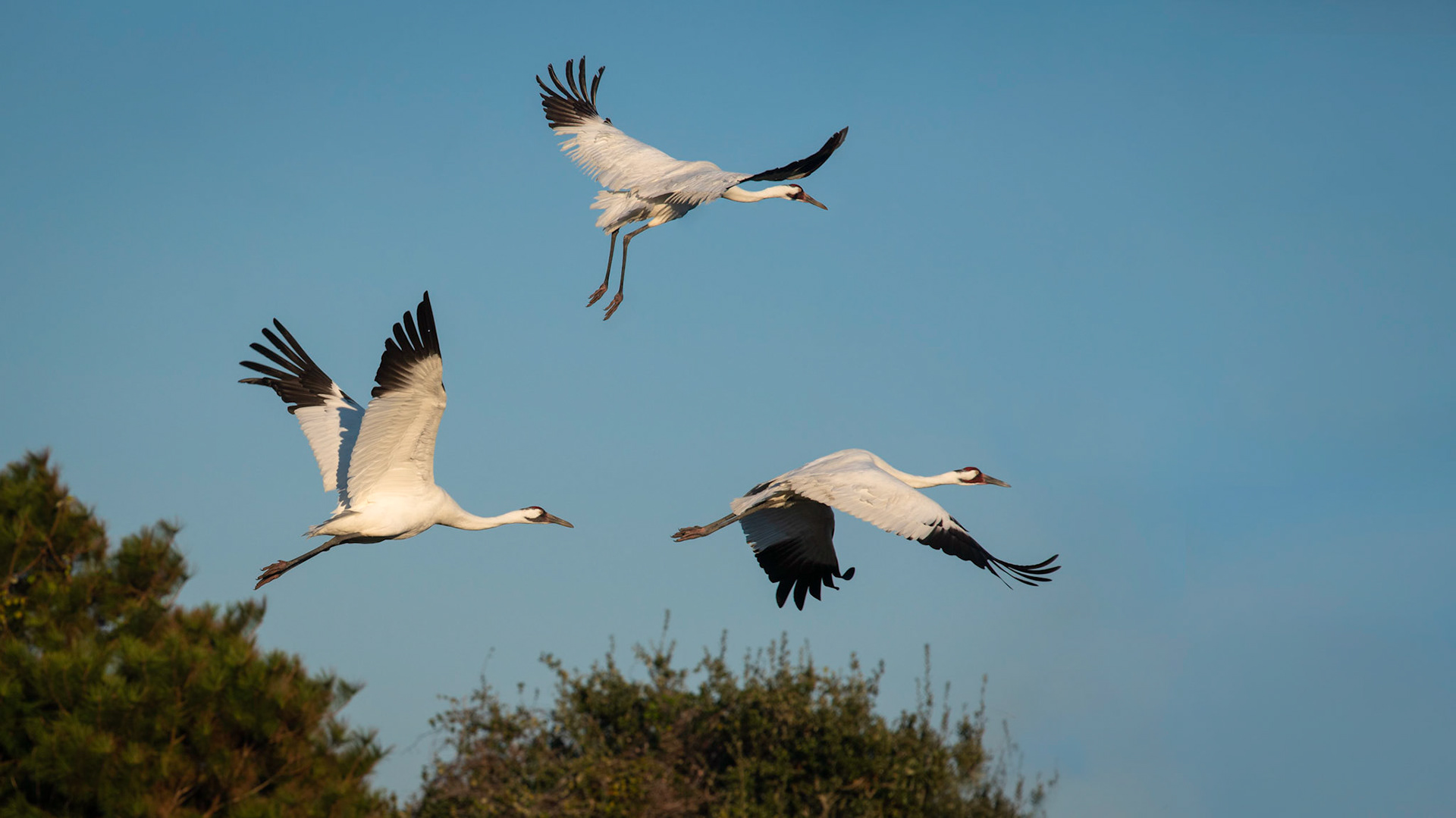 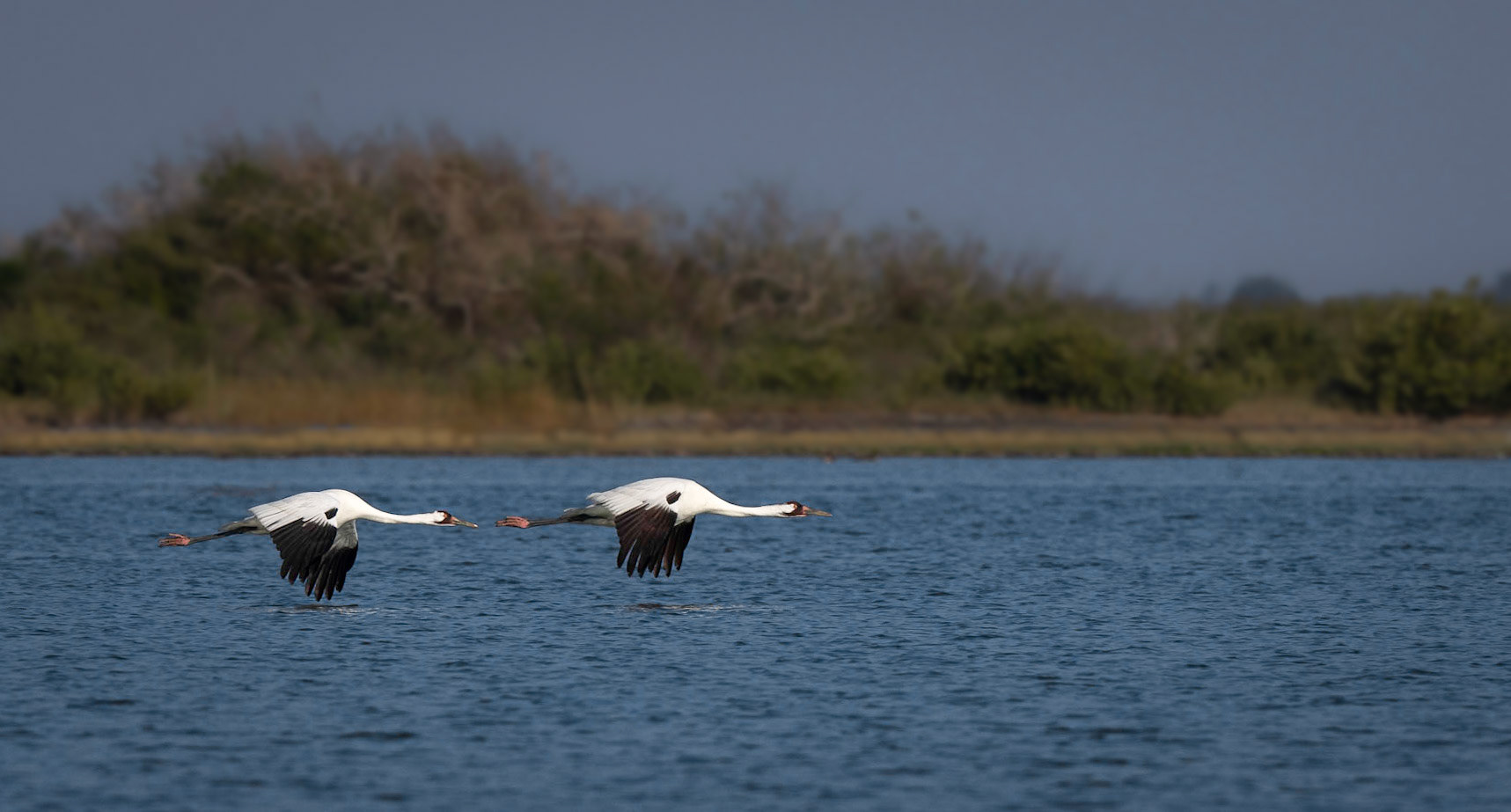 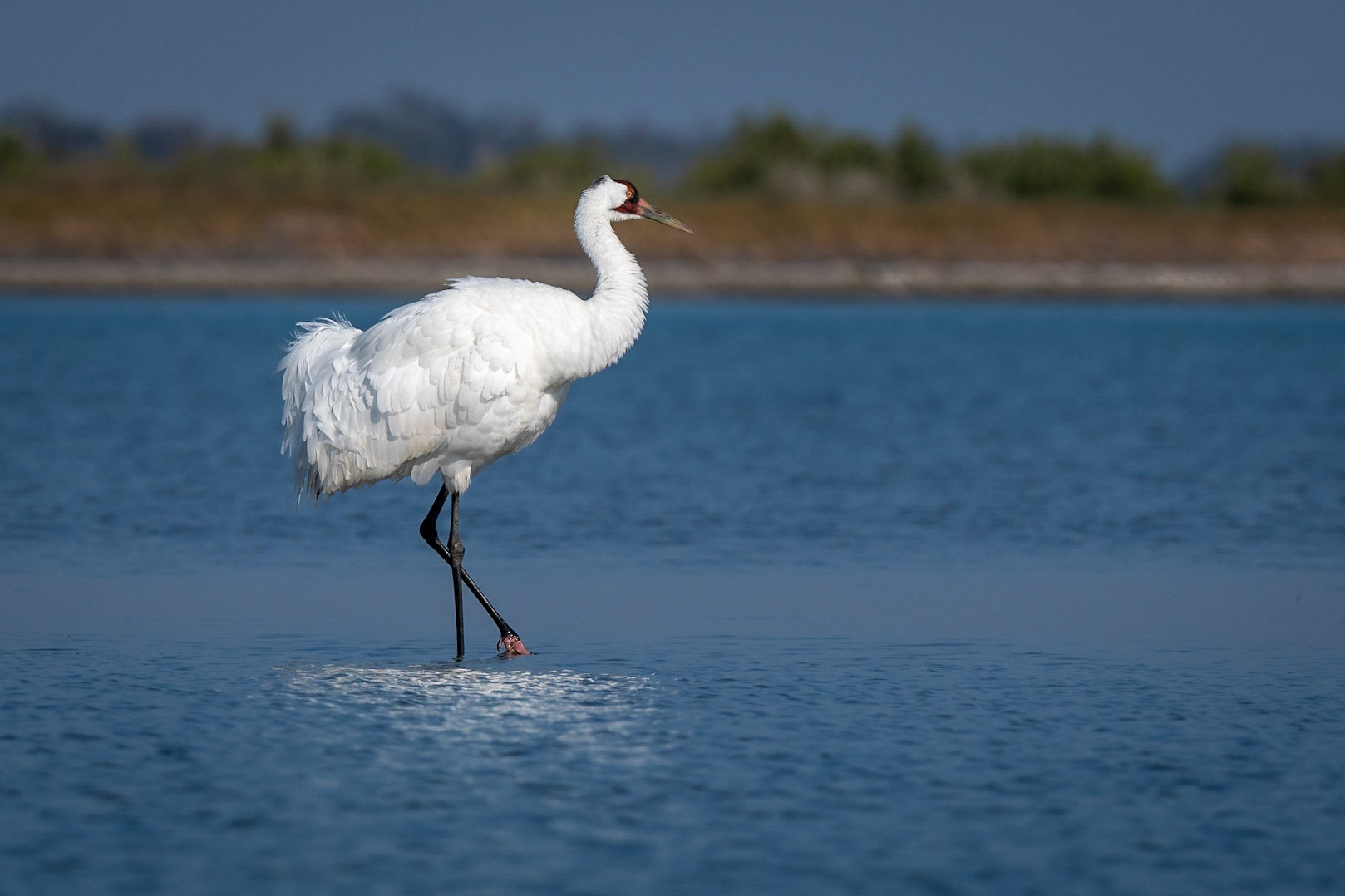 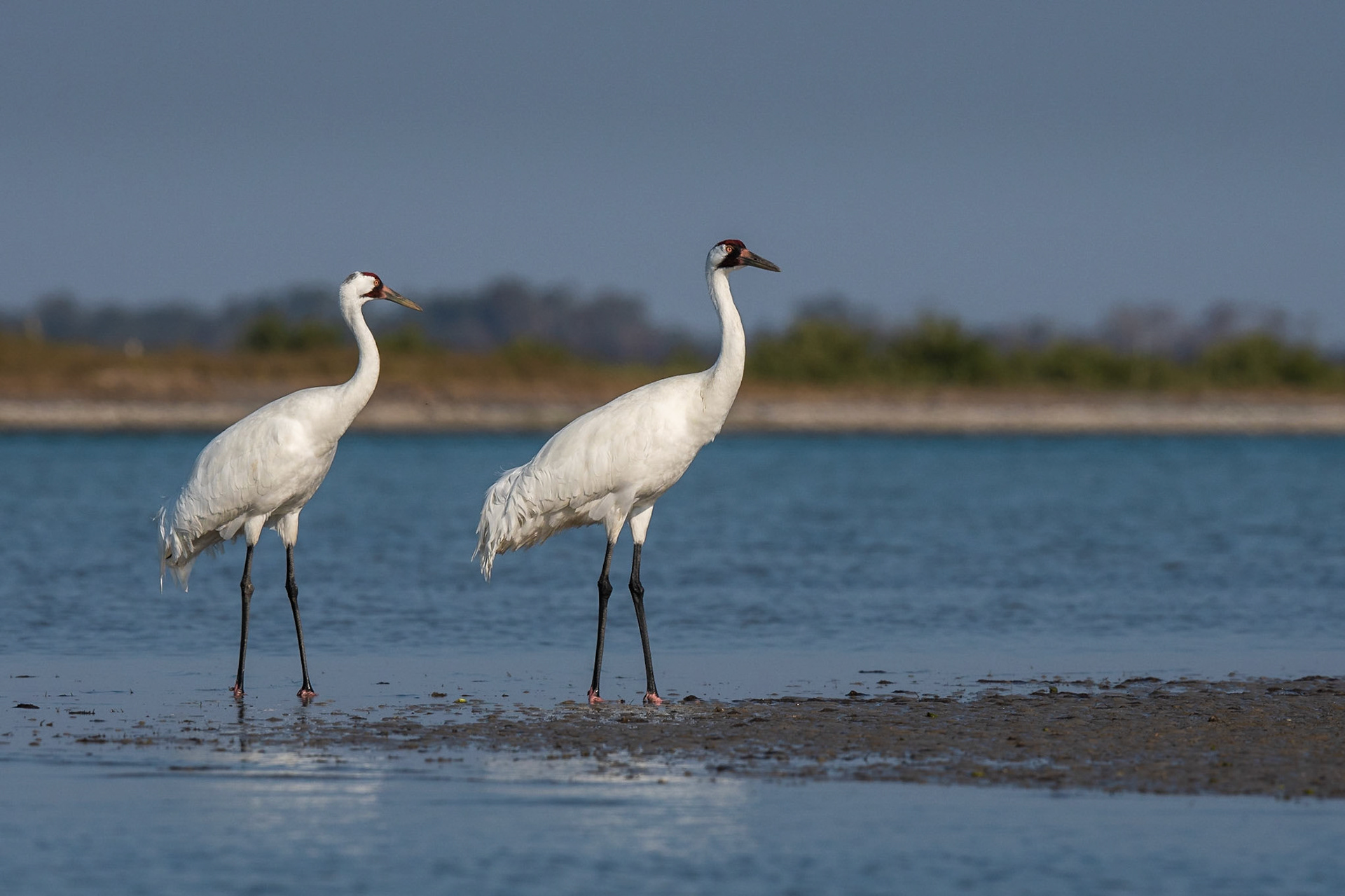 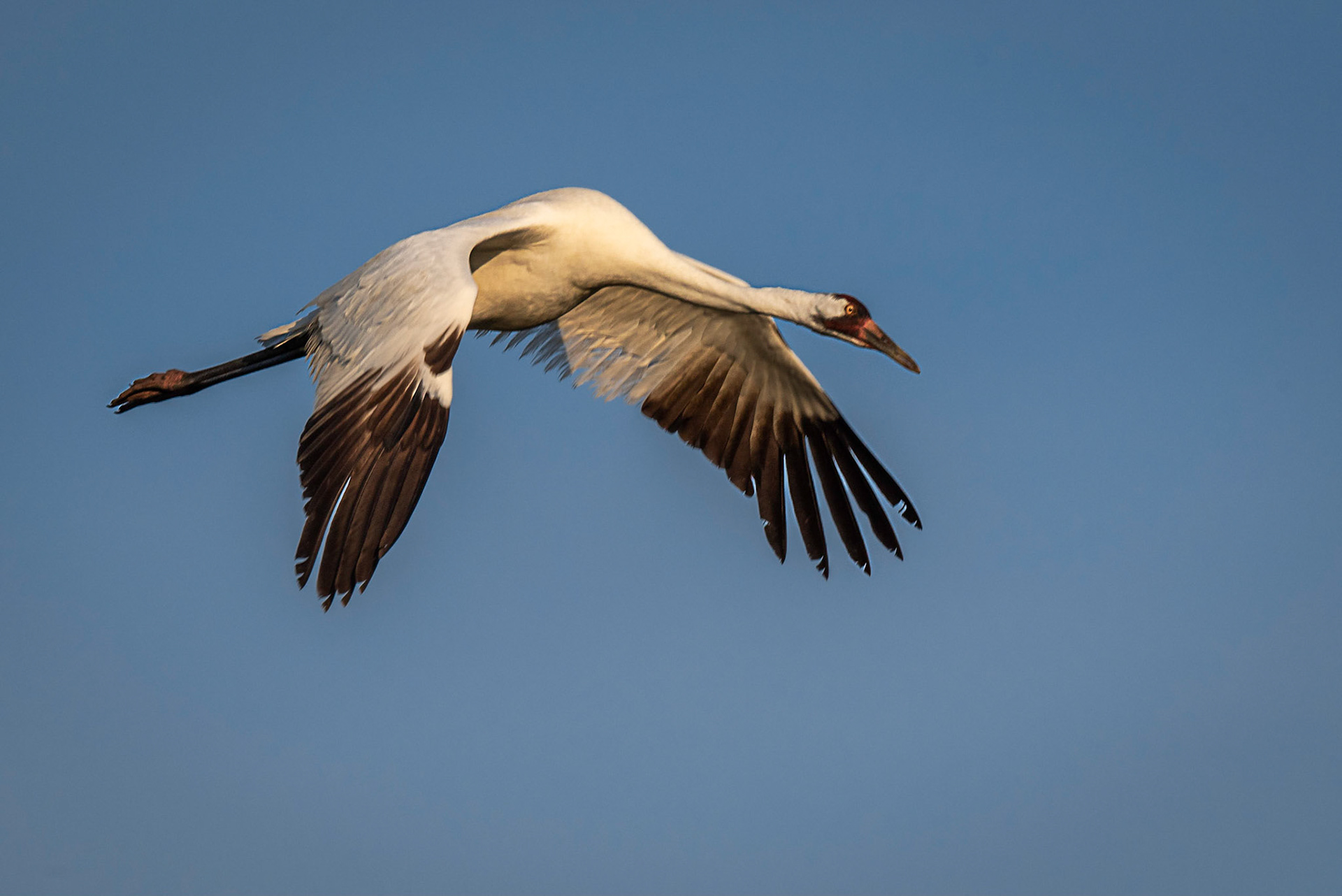 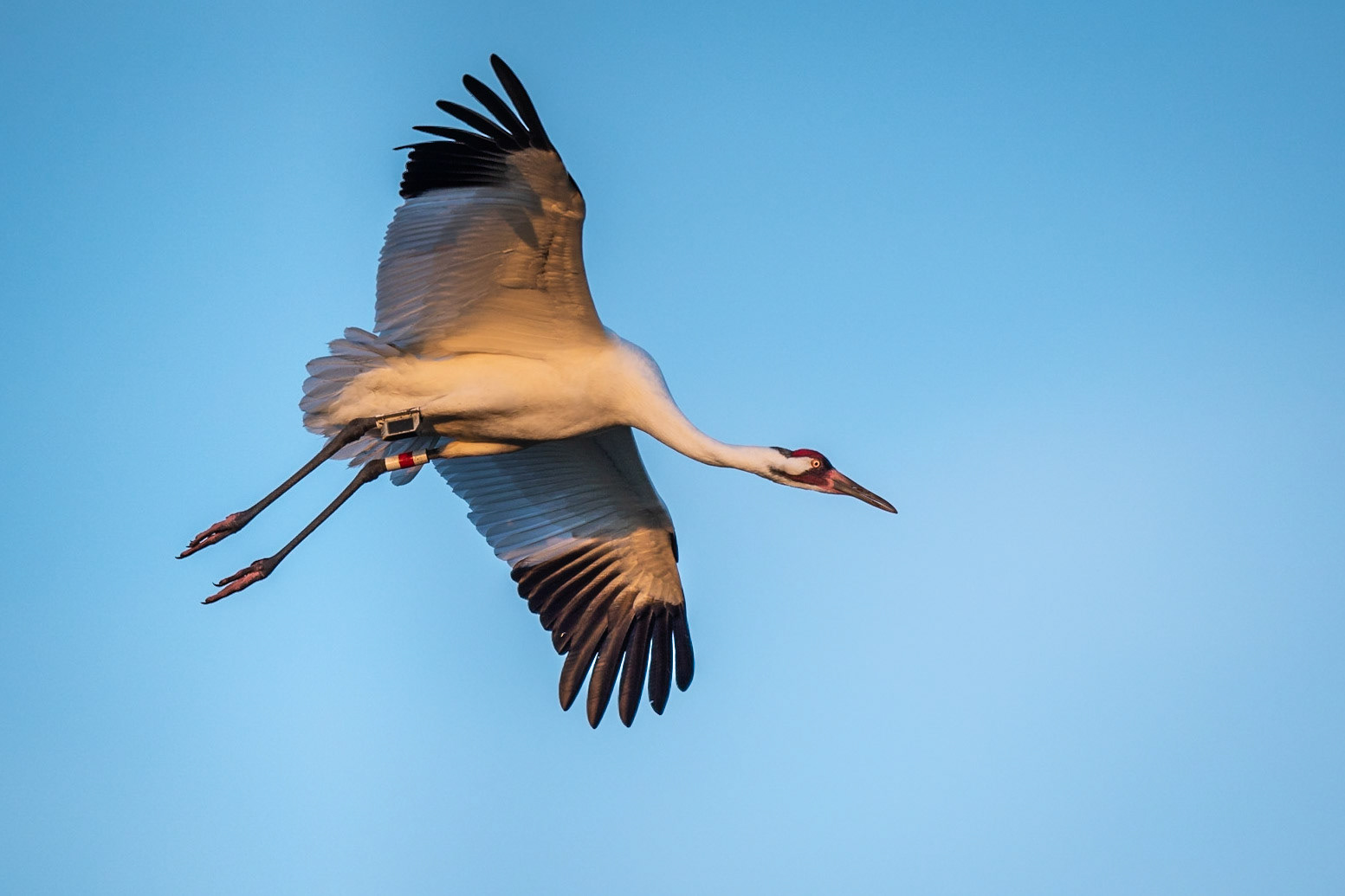 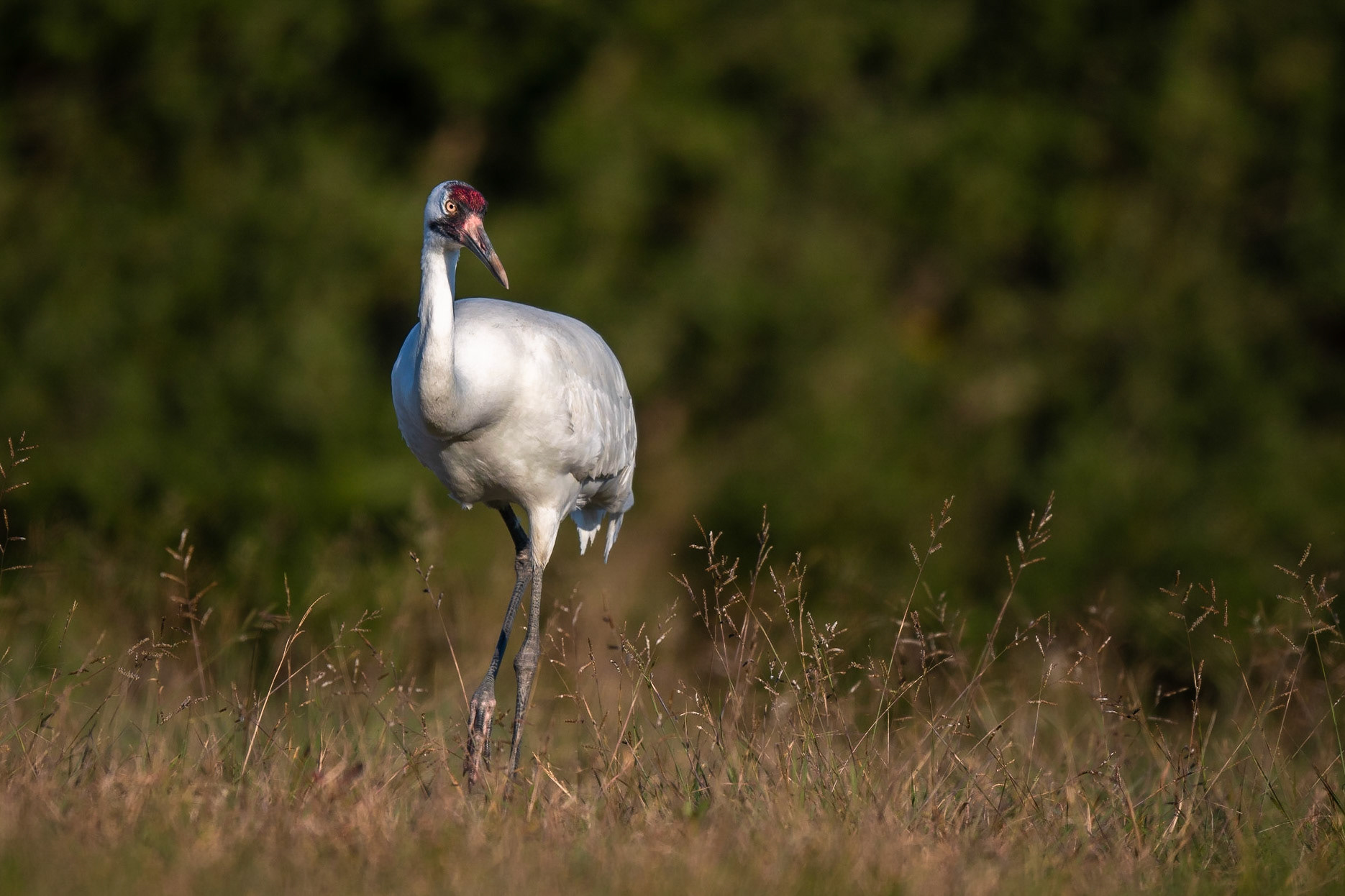 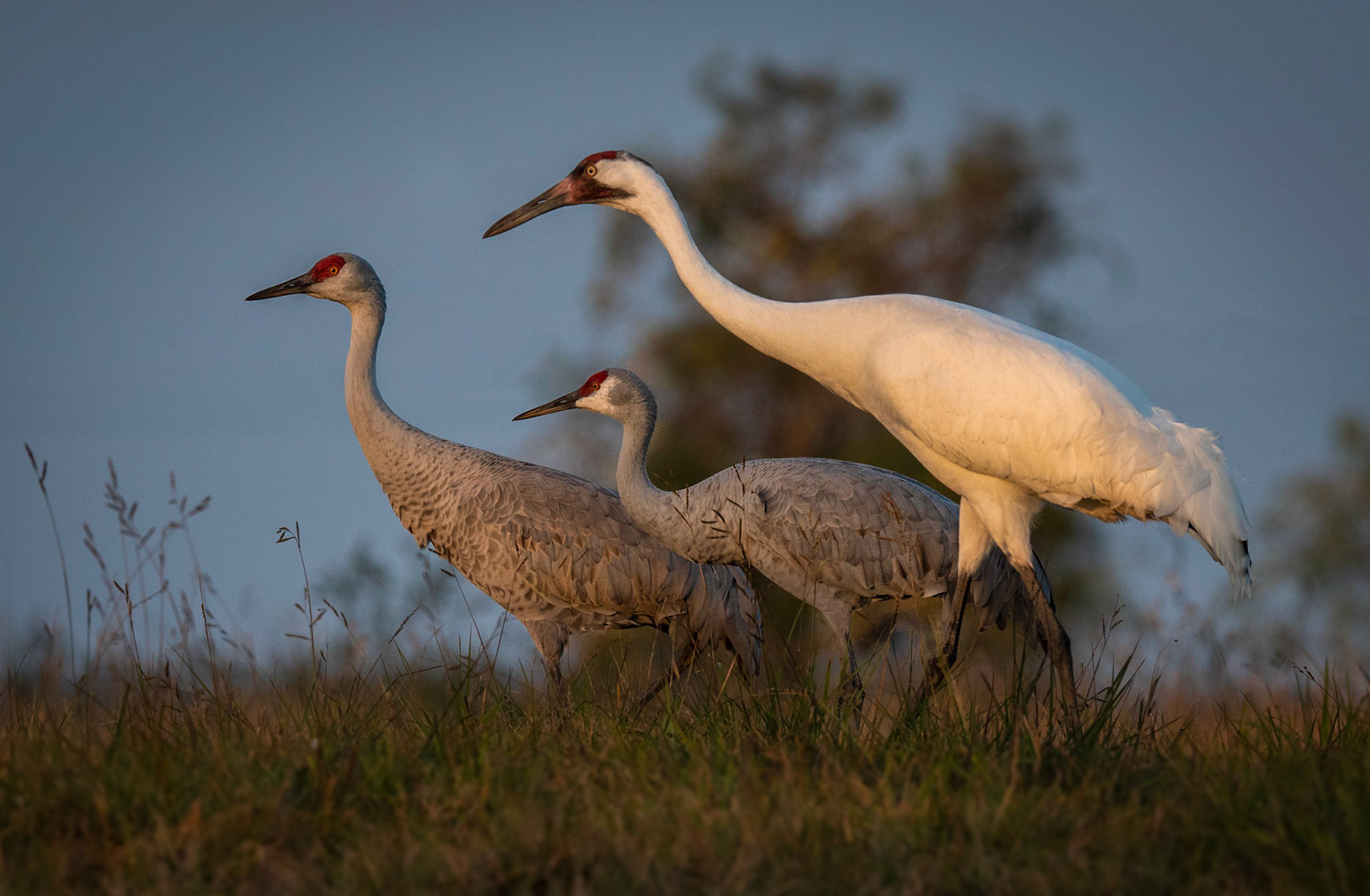 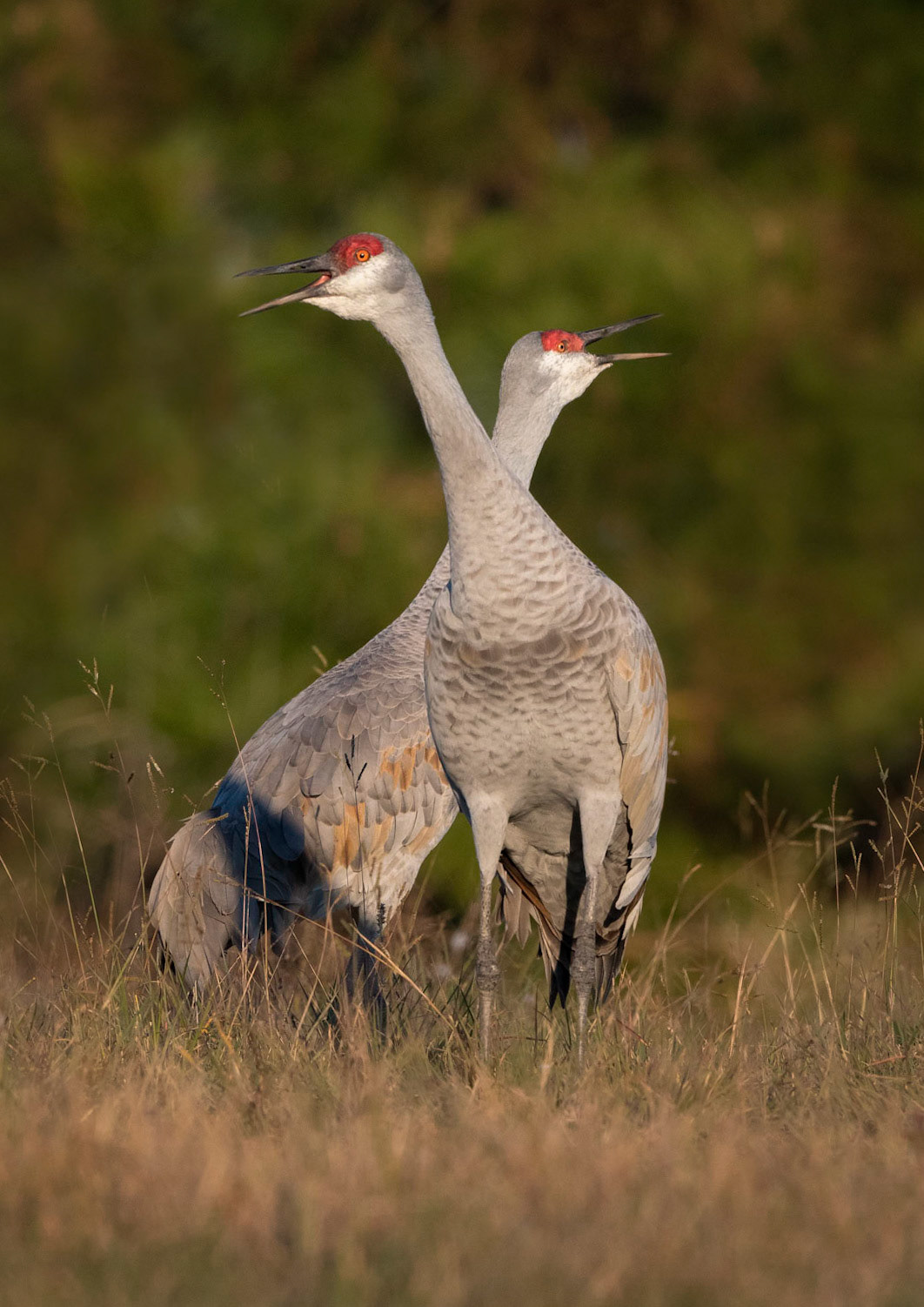 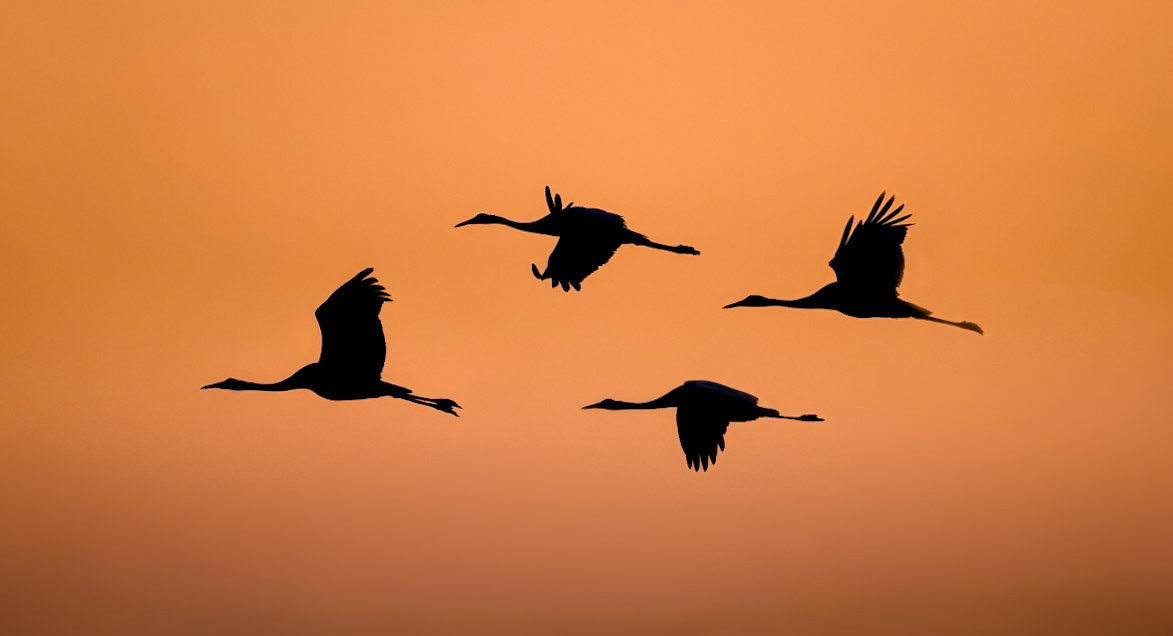 Blue Herons and Osprey on the Rappahannock - March 2020

Spring Warbler Migration - 2019
↑Back to Top